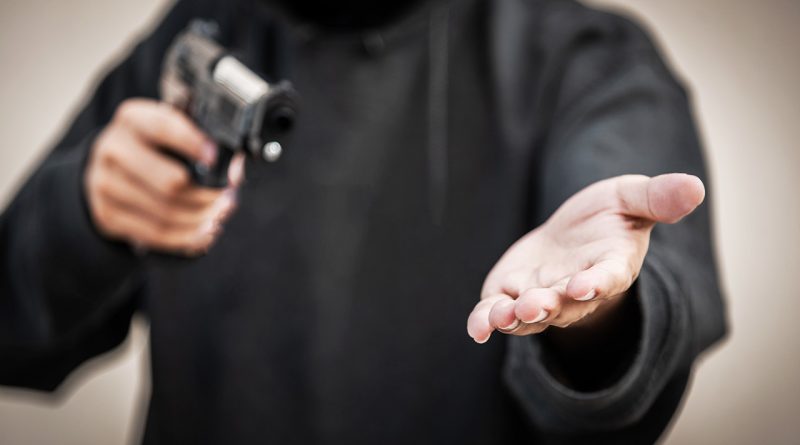 A 13-year-old boy attempted to rob a customer that was walking inside a local convenience store. The victim stated that the boy used a gun and pointed it at his waist, but he knew the gun was fake so the victim ran out of the store. Ton the victim revealed to Khaosod on 6 February 2020 the story of when the robbery took place. This story reveals the shocking events after a 13-year-old boy and his brother decided to threaten and rob a man.

Ton stated that the incident took place on the 5th at around 7 pm. He was walking in a convenience store looking at items to buy. He had only 500 THB and was looking for spare change in his wallet. This is when two young teenagers came next to him on each side. The two were siblings and they wore dirty old clothes. Ton noticed that they weren’t looking at him like they needed help, it was something else.

Ton stated “I tried to walk out but the older brother came close to me and said, “Give me some money, I need food, if you don’t have any then buy me something”. This is when the smaller brother held something that was wrapped in a towel and placed it on my waist. I saw the gun and didn’t know if it was real or not, I still didn’t give them any money.

I tried to ask others in the store for help but no one saw what was happening. This is when the smaller boy shot the gun but nothing came out. I heard the shooting sounds so I realized it was fake. I ran away and so did the two boys”.

Ton went home and told his father what happened. Together they went to get the security camera footage. Ton looked inside the garbage can in front of the store and inside was the fake gun. Ton’s sister went around the area asking villagers who told her about the boys. They have seen the two before asking others for cash but this is the first time they tried to use a fake gun. Ton confirms that this is the first time he saw both boys. The victim has filed a report with the Sai Mai Police because the two boys might be committing more serious crimes if they are trying to rob people with a fake gun at 13 years old. The police know who the boys are and will be inviting them in for a talk.

FB Caption: “Give me some money, I need food, if you don’t have any then buy me something” 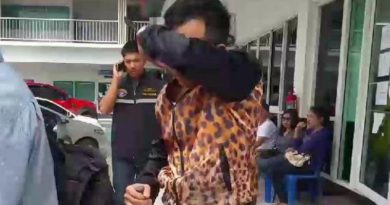 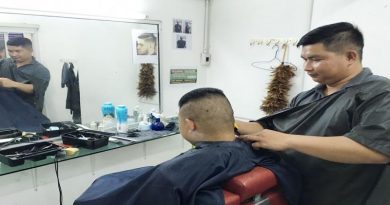 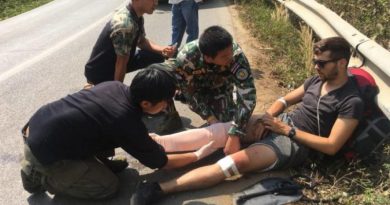