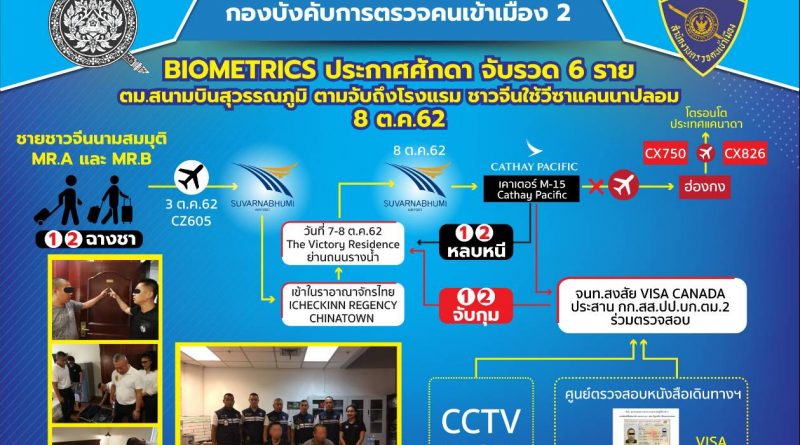 There have been 4 latest arrests thanks to the Biometrics system. The first and second arrest is of 2 Chinese citizens using fake Canadian Visas attempting to travel from Bangkok to Canada on 8 October 2019. The Cathay Pacific Airline contacted The Immigration Police stating that the 2 Chinese had suspicious Visas in their passports, the stamps look different from what they have seen before.

When the Police arrived, the suspects fled and left behind their passports. Officials checked the security footage and discovered the 2 suspects getting in a taxi. The investigation showed that they went to the Victory Residence located in Soi Rangnam, Bangkok. Both of them were arrested and have admitted to their crimes.

The suspects stated that the fake Visas were purchased through the WeChat application for about 10,000 THB. They used the passport with fake visas to travel into Thailand with the intention to go work illegally in Canada. Both have been delivered to the Suvarnabhumi Airport Police Station for prosecution.

The third and fourth arrest is the arrest of 2 Indian Citizens on 24 October 2019. Immigration officers found the suspects while they were trying to leave the Kingdom back to India. When the passports were scanned the Biometrics system showed that they had no history of entering into Thailand.

When the Immigration officers checked inside both passports there were immigration stamps from the Su-ngai Kolok Immigration office in Narathiwat Province. Other related officials were called in to inspect the stamps. Turns out both stamps were fake. When shown the discovery, both suspects admitted to their crimes.

The suspects stated that they were husband and wife. Both went to work illegally in Malaysia for 2 years as hotel staff. They received news that their child back in India is not feeling well. Together they decided to travel back to see the child. Their boss back in Malaysia helped arrange a trip into Thailand by car secretly entering the country through Su-ngai Kolok District. The boss found fake Malaysian and Thai immigration stamps to help them escape the officials. Both have been sent to the Suvarnabhumi Police Station for prosecution. 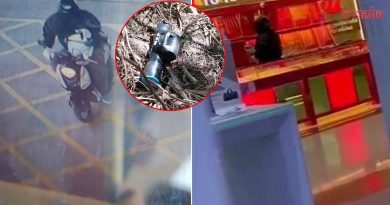 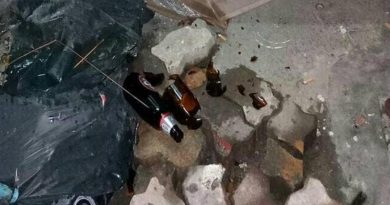