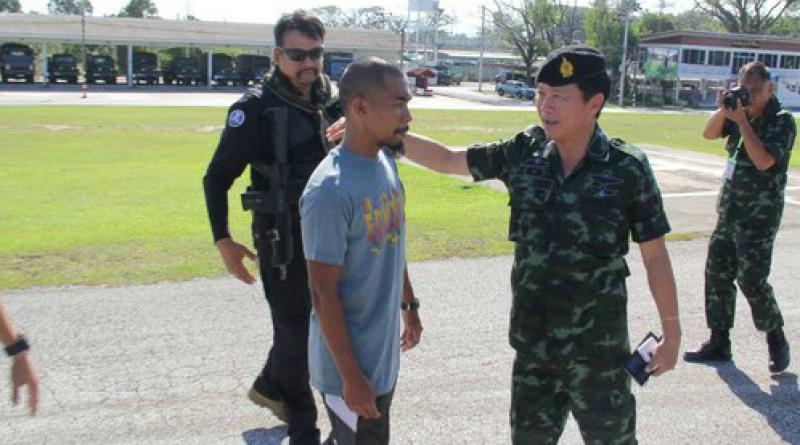 FOURTH Army Region Commander said today (July 7) he is aware of a Facebook user having posted 1 million baht bounty for his head and that he is not afraid and will definitely sue this person, Thai News Agency said.

Lt. General Piyawat Nakwanich, commander of the Fourth Army Region, said in a phone interview with Thai News Agency that he already knew the identity of Facebook user Suding Su Patani who posted the bounty offer together with the accompanying message “Announcement: Behead him and get 1,000,000” with the suspect to be soon brought in for questioning about his motivation for having done this.

“I am not afraid but will take legal action to prevent others from falling prey because users should responsibly post good and creative information on social media,” he said.

Lt. General Piyawat added that this bounty for his head had been offered because of his success both in terms of tactics, the economy and also socially with the people as right now most people are on side of the authorities and reject aggression with this leading to insurgents getting worried.

Asked whether he is going to strengthen security measures, Lt. General Piyawat said this will be continued normally with security officers not being increased.

However he admitted that his close friends had warned him about his preference to go around on his own with no one following him but despite this everything will continue as usual because he felt he could go anywhere he felt like in Thailand.

“The bounty for me is even less than the price of a dove or red-whiskered bulbul which residents around here keep.” 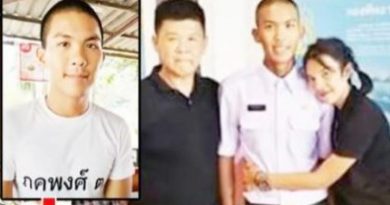