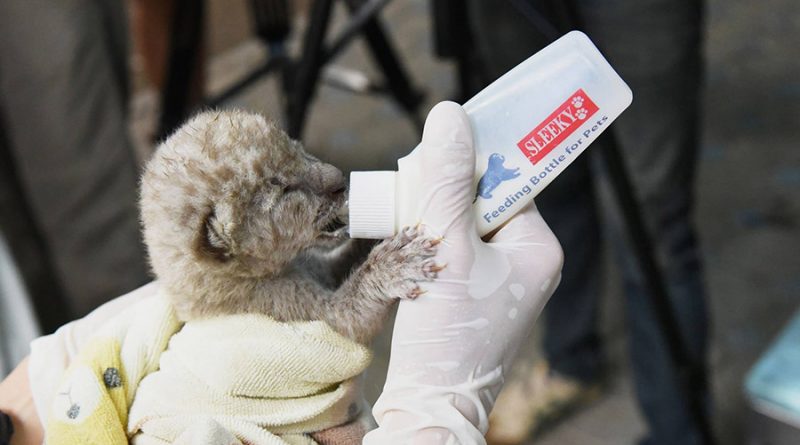 This incident took place on the 20th of this month when 2 Indian men were caught trying to export 7 wildlife animals along with two unknown bird eggs with them on a flight to India. The Department of National Parks, Wildlife, and Plant Conservation will be caring for the animals to make sure that they are safe from the illegal wildlife trade.

The animals were placed in plastic boxes wrapped in clear tape inside the suitcase. The condition of the animals appeared that they might have been drugged as they seemed extremely week. The vet team caring for the animals have reported that the 2 leopard cubs conditions are to be concerned.

The department reported on the 21st that at around 8.30 pm of the 20th the wildlife officers in Suvarnabhumi Airport, security officers, customs officers, and the police discovered animals hidden inside a large suitcase that was going on a flight to India. Inside there was 1. 2 Leopard cubs, 2. 2 Marmoset monkeys, 3. 3 Otters with currently unknown species, and 4. 3 bird eggs with unknown species.

There have been similar cases in which were successfully discovered before they arrived in India and some cases that were discovered India coming in from Thailand. The wildlife trade is real and many attempts to import and export wildlife to buyers located around the world for different reasons including to keep as pets. The leopard cubs appear to still require feeding from their mother and still show signs of weakness, it is estimated that they were drugged before being placed in the plastic box. The two men will be prosecuted accordingly to the concerning laws including the Cites Implementation in Thailand.

FB Caption: 2 Indian men were caught trying to export 7 wildlife animals along with two unknown bird eggs with them on a flight to India. 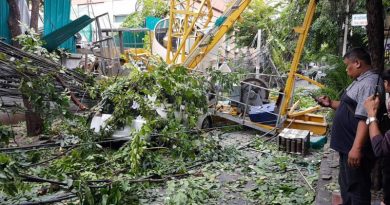 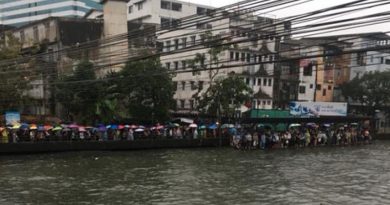 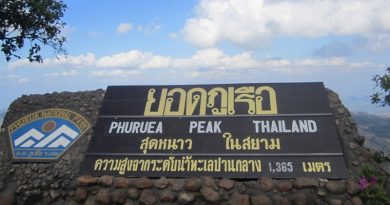