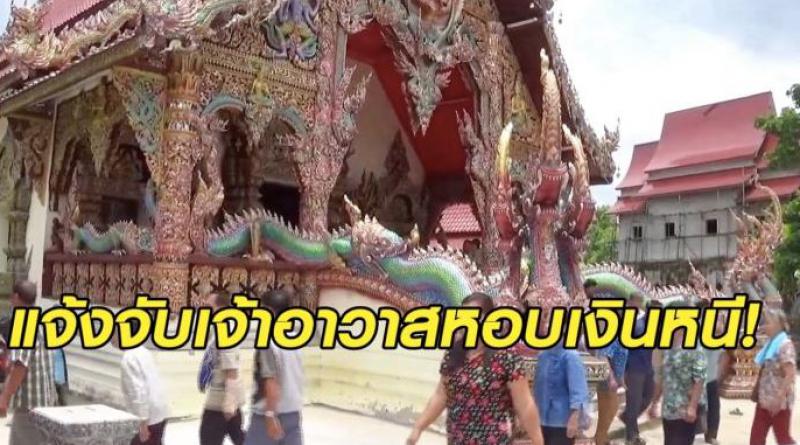 CHIANG Rai provincial police today (May 29, 2018) issued a warrant for the arrest of a temple abbot who disappeared with 67 million baht in cash donated by local Buddhists, the Thai-language daily Matichon reported.

The money came from local donors to build a new temple gate and a ceremonial building in the middle of a lake inside Rajdamrong Temple in Chiang Rai’s Phan District.

In addition to the money, the abbot also took important documents and other valuables with him.

Top: Rajdamrong Temple in Chiang Rai’s Phan district with the overlaid Thai headline saying the abbot of this temple is wanted by the police. Photo: Matichon 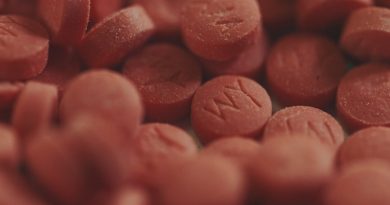 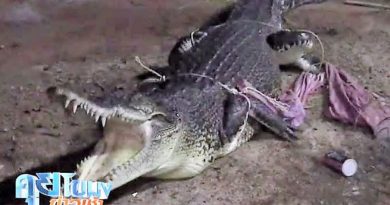