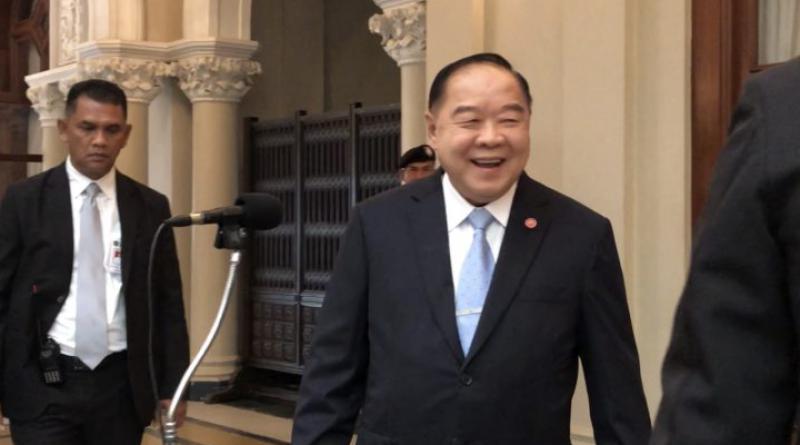 DEPUTY Prime Minister and  Defense Minister Prawit Wongsuwan today (Jan. 26) confirmed that there is no problem about holding a general election with this coming after the National Legislative Assembly passed an organic bill that extends the tentative November deadline for holding the poll by 90 days, the Thai-language Matichon daily reported.

General Prawit questioned why the media is asking a lot of questions because while a postponement is not according to the road map to hold the election this year, this is how the National Legislative Assembly sees it, and this issue does not have to be explained to other countries.

Regarding Prime Minister Prayut Chan-o-cha having announced both in Thailand and overseas that an election will be held this year and this postponement undermines what he has said, Gen Prawit replied that there is no impact because foreigners want an election and there will be an election, the postponement is not much, just 3 months.

Upon being asked that the National Legislative Assembly might have created a situation by voting on the organic bill on election of MPs which extends the election deadline by 90 days the way they did, Gen Prawit answered that the assembly debated on this bill all day and why would people at that level create a situation. 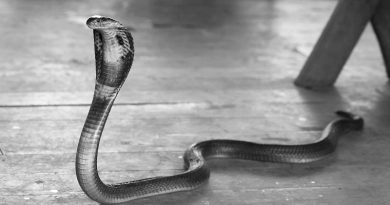