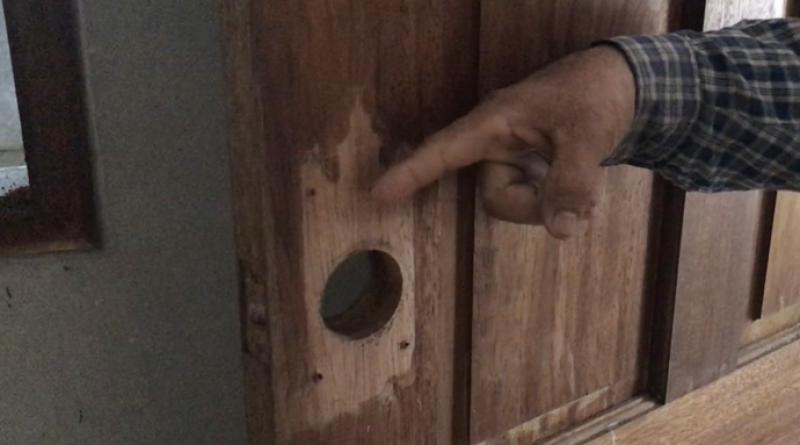 ON the 12th time a group of thieves hit the same house in Krabi city, they took everything that was left including windows, door knobs, plugs switches, bolts, electric wires and hinges, Sanook.com reported this morning (May 28, 2018).

This single-story concrete house, which belongs to Mr Sombat, 46, has been built on one rai of land next to Petchkasem highway in Khao Kram subdistrict of Krabi Mueang district. However, reporters who went there saw that there is nothing left within, with even the bare essentials like electric wires and plugs missing.

Sombat said that this is his second home, and he usually comes to stay here once or twice a month.

However, it seems the same group of thieves have steadily taken all his belongings, having initially walked away with was the rice cooker, crockery and cutlery and the gas stove.

On their 12th raid the thieves ripped off the fittings and wires from the walls.

Sombat said he has filed complaints with police 12 times now but they have yet to catch the thieves, while urging them to quickly do so.

Top, in-text and below: The house which thieves hit 12 times with there now being nothing left. Photos: Sanook.com 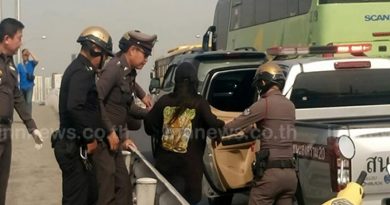 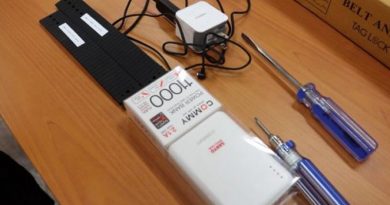