A neighbor fights back after she was warned to lower her sound. The neighbor states if he wants to live somewhere quiet then go to the temple. The warner only wanted to study and yelled “Oi” in hopes that the neighbor will lower the sounds coming from her home. The neighbor came out and started going crazy telling the boy to buy a new home somewhere else. The story was first shared online with a video of the woman threatening she would take action if he ever complained again. Khaosod Online went to visit the homes on 7 August 2022. The homes are townhomes attached to each other and the roads are very small. The homes that were fighting are located right across from each other.

The homes are located in Yan Nawa District, Bangkok. The video poster is Nat 23 years old who revealed this is not the first time they have had a problem. This time he was studying for an online exam but the neighbor was yelling at her child using bad words. He always tries to ignore it as he does not want problems. He would leave home during the daytime or stay up at night to study. The incident took place on the 6th as he was reading. The neighbor was very loud so he yelled “Oi” in hopes that she would calm down. The neighbor yelled back using rude words and threatened to beat him up. She even stated that she will pay the 500 fee at the police for beating someone up the next time she sees his face.

He is still deciding whether to file a report with the police because he is afraid. He lives with his mother but there are almost 10 people living in the neighbor’s home. Nat states he had never been loud and he did not respond to her threats. The mother states she was laughing when hearing the threats. The neighbor saw her standing outside and asked what she was laughing about and she responded “at crazy people”. He doesn’t understand why she would tell him to buy a new home when he is not at fault. The woman states her home will always be loud because there are children inside.

FB Caption: The neighbor states her home will always be very loud because there are children inside. 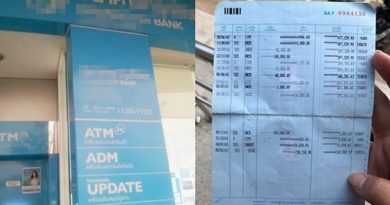 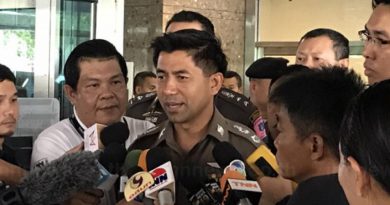 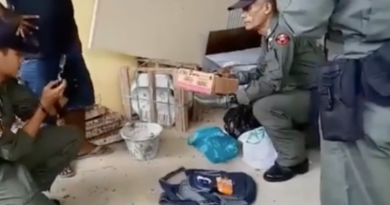