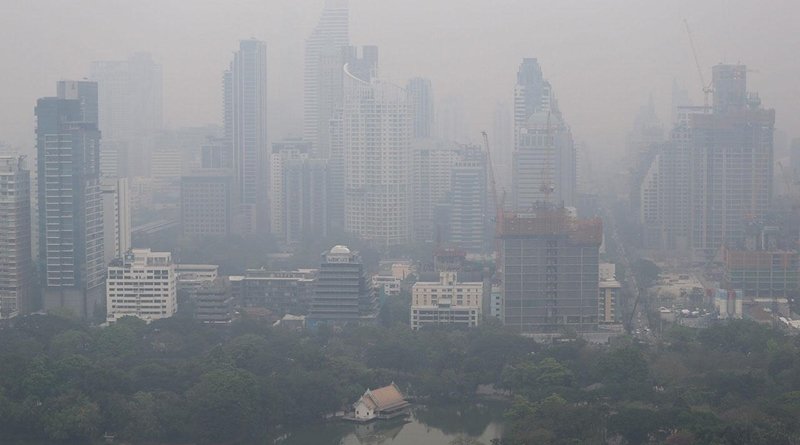 The Facebook page FM91 Trafficpro shared a video taken by a user named Yiing Varunya on their page. The video was taken on the morning of December 21, where a school is covered in thick fog. Upon seeing the video, most people might think that this was taken up North where the cold season is giving some areas heavy fog, this sadly, is not the case.

When watched carefully you can see that none of the students are wearing any sweaters or hoodies, this is because the school in the video is located in Lad Krabang, Bangkok city. The thick fog is in fact pollution that has reached the level of crisis. Where many areas in Bangkok and other provinces in the Central region of Thailand is facing.

As a safety precaution, if you have to enter Bangkok or industrial areas where there might be a lot of pollution, always carry a mask that is able to filter particles smaller than PM2.5 or otherwise known as “Fine Dusk”. Most masks sold in convenient stores here in Thailand is not able to filter microscopic particles that are in the air, they can only filter big particles such as house dust, it also does not totally cover the area of your nose and mouth, leaving small gaps for unfiltered air to enter into your breathing system. Choose a mask that has is specified as an N95 mask or a mask that has been tested to be able to defend against PM2.5 particles and smaller, where the N95 mask can filter up to 99% of particles as tiny as PM0.3. The owner of the Facebook post stated that Wat Ratchakosa school located in Lad Krabang district in Bangkok is the location where the pollution was filmed. In the last few days, the Thai media channels have been reporting that the pollution in Bangkok and industrial areas in the Central region can be extremely dangerous to breathe in. The measurements report that dust particles smaller than PM2.5 are over the safety limit in Bangkok, where certain areas including Saphan Kwai, Phaya Thai district has reached the measurement of 194 which is considered a crisis level and can cause serious health conditions to residents in the area.

FB Caption: In some areas, the pollution is in a crisis level and can cause serious health conditions to those who breathe it in. 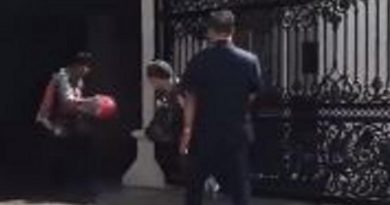 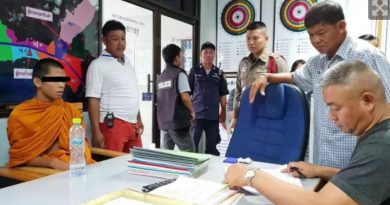 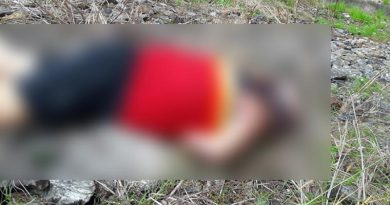