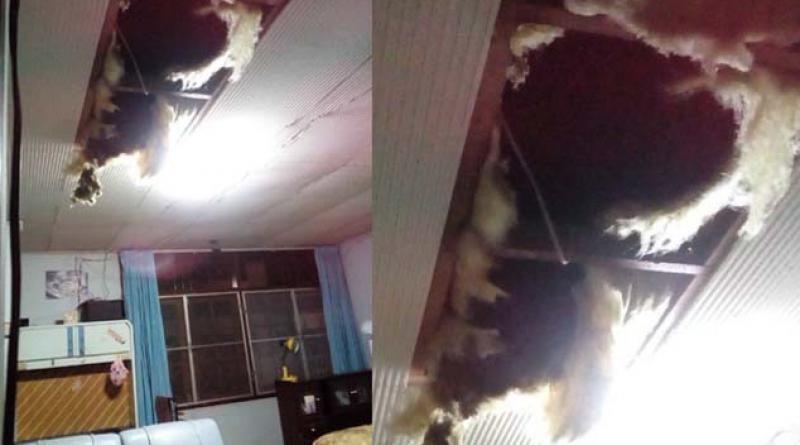 A Bangkok woman got the fright of her life upon entering her bedroom this morning when she saw a dead body on her bed, Sanook.com reported today (July 7).

Police investigators said the dead man was a Swedish national living in a condominium next to the Thai woman’s home. They found a letter left by the Swede along with some pills for mental therapy. There were no signs of violence in the room.

Police later sent his body for autopsy at Ramathibodi Hospital. Immigration officials will contact the Swedish Embassy in Bangkok.

Top: The shattered roof and the woman’s bedroom where the Swedish man landed and died. Photo: Sanook.com 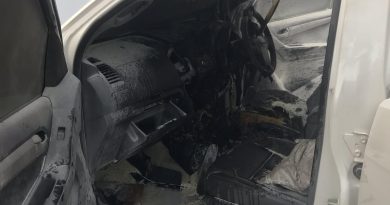