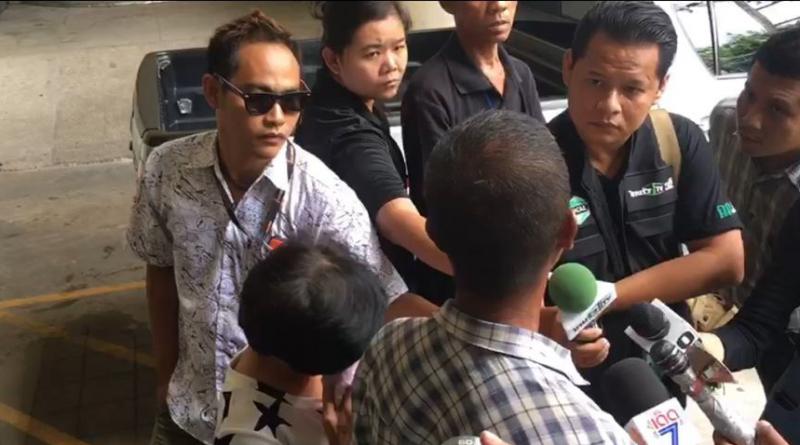 AN 11-year-old girl was sexually abused and killed in Rayong province with her father’s colleague arrested as a suspect in this crime, Thai News Agency said today (June 22).

The young girl’s body was brought to police forensic officers for an autopsy to get evidence against the suspect today.

The fifth grade student’s father said he had just got to know the suspect a month ago and built up a good relationship with him and because he had begun to trust the suspect he asked him to pick up his daughter from school.

He added that he found out very little about the suspect’s personal life only that he had recently separated from his wife.

Police said they expect that the girl’s family would be able to take her body back home tomorrow. 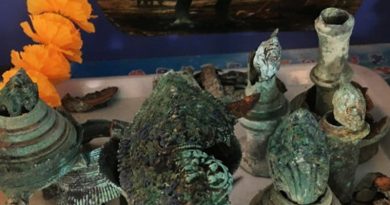